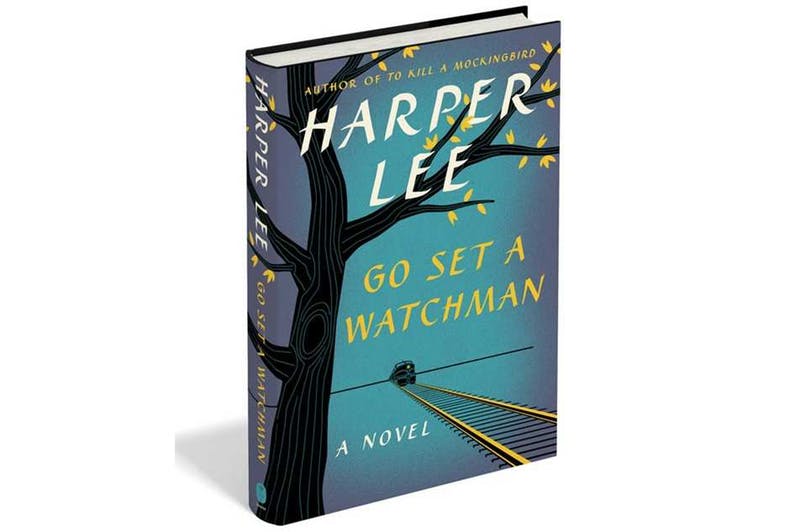 Go Set a Watchman was rejected by Harper Lee’s editors in 1957, before she used it as the springboard for her internationally renowned To Kill a Mockingbird.  Contemporary American reviews of Watchman have comforted Lee’s critics, citing erratic writing and the absence of plot, but the IFA Book Club disagreed. We discovered a moving coming of age story as Jean-Louise is faced with reconciling her deep anti-segregationist convictions with her beloved father’s conservative reactions to federal laws that threaten the stability of traditional Southern society in the mid-20th century. Jean-Louise’s father, the highly-respected Atticus Finch is a descendant of one of the three founding families of his Georgia town and a central pillar of society. We were touched by Harper Lee’s appeal to empathy over simple justice as a tool to resolve a seemingly insoluble conflict, at least in an individual context.

The Book Club also agreed that much of the interplay between the characters subtly exposes the socio-political landscape in which legal desegregation began in the United States and provides deep insight into current American society.  It explains, perhaps better than last month’s selection (Hillbilly Elegy by J.D. Vance) the election of Donald Trump, fueled by unhealed rifts arising from antagonisms between the federal and state governments, historical mistrust between excluded citizens and their protected counterparts and the fear of foreign communist-inspired destabilization of American values.  Through gentle humor, Lee turns us into thoughtful observers of both the absurdity and the complexity of these issues and their impact on the daily lives of Maycomb, Georgia’s citizens.