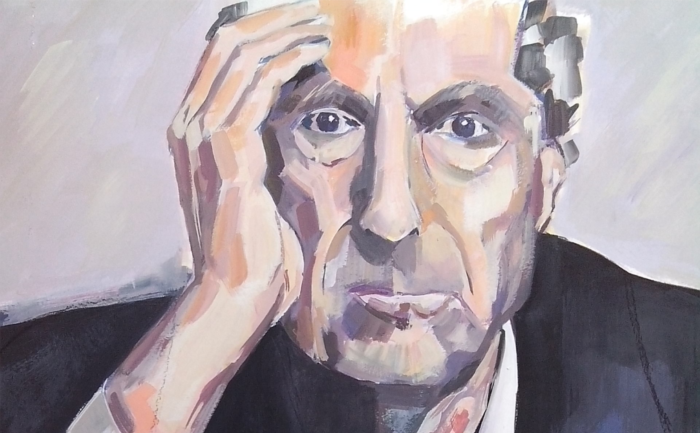 Our book club was unanimous in its praise for American Pastoral as an incisive portrait of the collision of the idyllic American dream of the 1950’s with the disarray and chaos of the Vietnam era society. We also concurred that the resulting dissonance is perhaps even more present today than ever before. This is the story of a family torn apart by two diametrically opposite but equally visceral visions of America: the 3rd generation immigrant who embraces the reward of well-being and success that America has offered his family’s unflagging efforts and his only child’s horror of America’s violent and ruthless pursuit of world domination. Seymour Levov, « the Swede, » successful non-practicing Jewish businessman, married to his Catholic Miss New Jersey high-school sweetheart, moves to a Protestant upper-class rural neighborhood, and embraces the post WWII ideal of a tolerant America, but his only child, a daughter becomes so radically opposed to the Vietnam war that she sets off a bomb in a local post office, unintentionally murdering a local doctor passing by.  She flees and for the next five years, the Swede’s world becomes progressively incomprehensible:

« He had learned the worst lesson that life can teach—that it makes no sense.  And when that happens the happiness is never spontaneous again…the confident ex-athlete sensible and resourceful in any struggle with an adversary who is fair, comes up against the adversary who is not fair—the evil ineradicable from human dealings—and he is finished …Stoically, he suppresses his horror. He learns to live behind a mask.  A lifetime experiment in endurance … Swede Levov lives a double life. »

American Pastoral is indeed so much more as Philip Roth is brilliant at subsuming his reader into the subtle interplay between the infinitesimally intimate and the overarching context of contemporary society.  Even if the characters seek certainty, the complexity and ambiguity of the human spirit are ever present in Roth’s explorations of the themes of racism, anti-Semitism, imperialism, inter-generational conflict, the fragility of religious/racial integration in a multicultural society, parents’ relationship to violent children …

Was the « original sin » in the story, the Swede’s nonchalance regarding his father’s warning of an inter-religious marriage?  His retrospective reflection that Thanksgiving, a « dereligionized » moratorium on all grievances and resentments » is the « American pastoral par excellence » but « it only lasts twenty-four hours » gives us a hint, but nothing is so simple as Philip Roth masterfully maintains the equivocal voices of human nature through to the very last page.